The store will not work correctly in the case when cookies are disabled.
Menu

As part of its ambitious expansion plans for 2013, Kitchen Door Workshop has just embarked on an TV advertising campaign featuring its new Trends and Visions kitchen doors.

Using the dedicated URL KitchenDoorWorkshop.tv , viewers of the TV advert are directed to the new Kitchen Door Workshop website which features the companies new products which have been specially developed for trade and DIY customers wishing to replace their kitchen doors.

Managing Director, Robert Clark said "We felt that TV was the ideal medium to promote our new Trends and Visions ranges of doors, as enables us to reach customers in their own homes. Customers who may otherwise not have thought about replacing their kitchen doors, or even realised that replacement kitchen doors were an option for them" 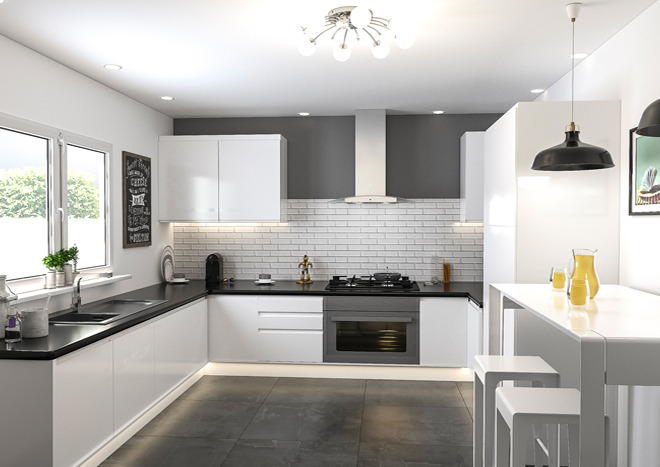 Each of the new TV adverts features, not only the companies range of kitchen doors, but also promotes the vast selection of helpful Video Guides which takes customers step by step through the whole process, from measuring to fitting their new doors.

Prices for the Trends and Visions ranges of doors start at just £4.29, and both ranges are part of the companies new Express Dispatch Service which enables customers to have doors in standard and made to measure sizes dispatched in just 7 days.