The store will not work correctly in the case when cookies are disabled.
Menu

Here in the UK, we're enjoying a good stretch of hot, sunny weather (let's hope we haven't jinxed it by saying that). But we're not used to sunshine for days on end! Here's a few tips and tricks to help you stay cool at home this summer... 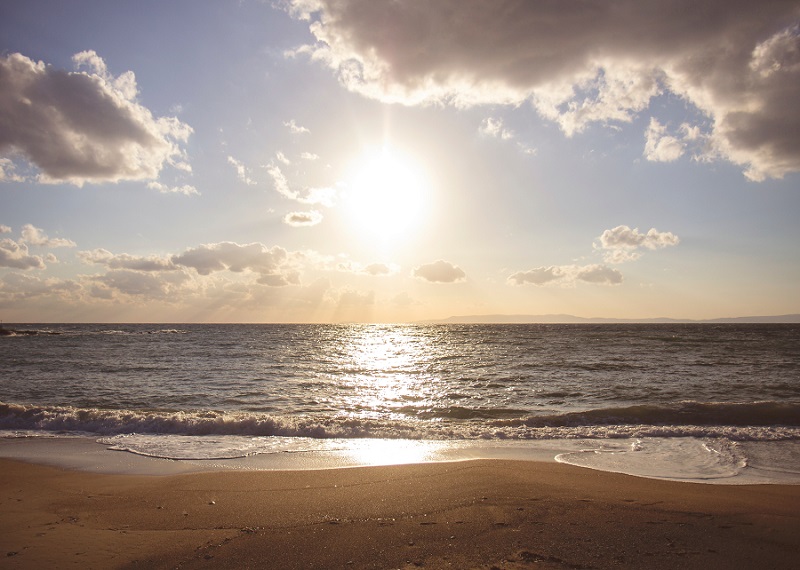 It sounds counter-intuitive but keep curtains and blinds closed, especially during the hottest, sunniest part of the day. Think about the directions rooms face - east- and south-facing rooms will get more light and will therefore get quite toasty, while north- and west-facing rooms should stay that little bit cooler. To avoid making your home feel a bit dark and dingy, even partially drawing your curtains or blinds will cut the amount of bright sunlight coming in.

Let the night air in

Open your bedroom windows at night and get a fan going. This will get cooler air circulating, so you won't be tossing and turning, unable to sleep in the heat.

Be a night owl

Appliances will contribute warmth to your home, so switch on the washing machine and dishwasher in the evening.

Leave the fan on

Leave your bathroom fan on for a bit longer than usual. It won't use a lot of extra energy and will pull that warm, damp air out of the room, so don't turn it off as soon as you step out the shower.

Keep a damp flannel in a bag in the fridge. When you come home from a sweaty commute or a hot, sticky walk, a cold cloth over your eyes or on your neck will cool you right down. You can also keep products like after-sun cream and aloe vera gel in the fridge too, so they'll feel extra soothing when you need them.

Break out the barbie

Don't use the oven! You probably won't want to anyway, but it's something to bear in mind. Using the oven and hob will make your kitchen hotter than it already is, so find some delicious no-cook recipes... or use the weather as an excuse to have a barbecue!

Make your bed and lie on it

Switch your normal duvet for a lighter, summer-weight one - or take the duvet out of its cover and use the cover instead. Sleeping on top of the covers just feels wrong for some reason, so at least if you have a lightweight duvet, you won't melt.

It's not like us to say this but when the weather is this hot, it's no time to be tackling home renovations. If your storage is desperately in need of a spruce-up though, consider swapping your current unit doors for a different colour or style. New kitchen doors can be fitted in less than a day or two, so the room won't be out of action when you most need a cold drink. Crisp whites, slick gloss finishes and shades like Denim Blue or Pebble Grey will make your kitchen feel fresh and cool rather than small and stuffy.

Keeping pets cool isn't easy, especially the furry ones. Make sure dogs and cats have plenty of water available, consider filling a paddling pool in the garden if you have the space, and don't exercise dogs during the hottest part of the day. If you've got a particularly energetic pup, take them somewhere shady and don't stay out too long. Fill a Kong toy with something like peanut butter and freeze it. Frozen treats like this will keep them occupied and cool - bonus! And don't forget the small animals too - drape wet towels over rabbit and guinea pig hutches, and bring them inside if possible, or at least into a shady spot.